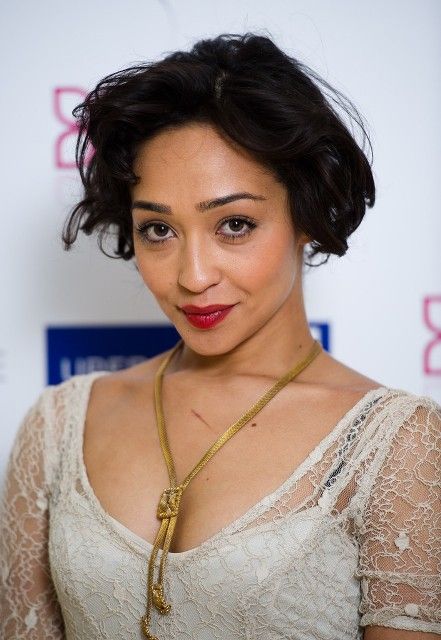 Ruth Negga was born on 1982 in Addis Ababa, Ethiopia. She attended the Samuel Beckett Centre at Trinity College, Dublin where she graduated with a BA in Acting Studies.

In 2004, she made her screen debut with the Irish film Capital Letters where she played the lead role of Taiwo. The following year, she secured another lead role in the film Isolation.

She has since starred in other films including Breakfast On Pluto, Colour Me Kubrick, Fury, 12 Years a Slave, and World War Z. She also made appearances in such TV shows as Secret State and Agents of S.H.I.E.L.D.