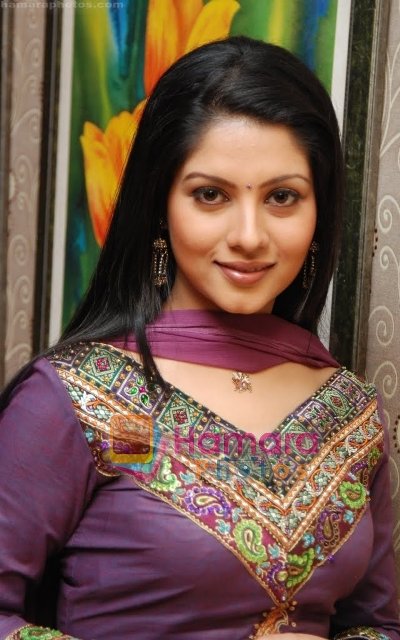 Payel Sarkar was born on February 10, 1984 in Kolkata India. She attended Jadavpur University in Kolkata where she earned her degree in history in 2004.

That same year, she made her acting debut with the Bengali film Shudhu Tumi. It was followed by the 2006 movie Bibar. She has since appeared in other Bengali films such as I Love You, Prem Amar and Cross Connection.

She also appears on Hindi television. Her TV debut was in the serial Love Story. She has since appeared in other shows including Waqt Batayega Kaun Apna Kaun Paraya, Shakuntala and Ladies Special.