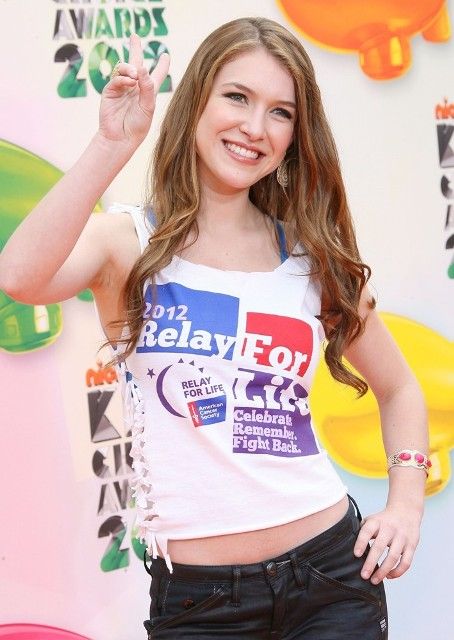 Nathalia Ramos was born on July 3, 1992 in Madrid, Spain. She and her family moved to Melbourne when she was two, and settled in Miami Beach when she was four.

She made her acting debut in 2005, landing the role of Hope Loblaw in the television series Arrested Development. In 2007, she starred in the film Bratz as one of the protagonists.

Since then, she has appeared in such television shows as True Jackson, VP and House of Anubis. She also had a supporting role in the film 31 North 62 East.