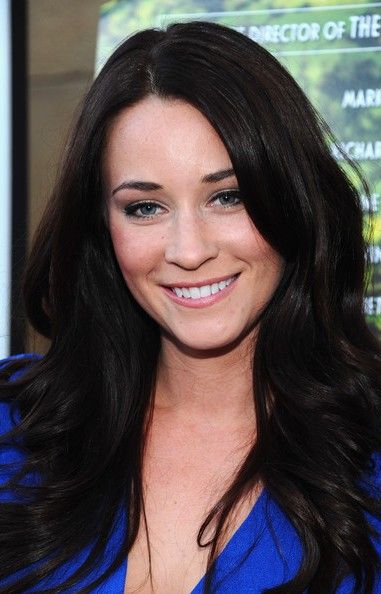 Mekenna Melvin was born on January 23, 1985 in Saratoga, California, U.S. She made her acting debut in a local performance of You’re a Good Man, Charlie Brown when she was just five.

She attended the American Academy of Dramatic Arts and the British American Drama Academy where she took acting classes. In 2008, she appeared in the short films Dear Me, MeterMan and The Last Page.

The following year, she landed a guest spot in the series Lie To Me. Her first regular was as Alex McHugh in the hit series Chuck. She has since appeared in other TV shows as Detroit 1-8-7 and Vegas.