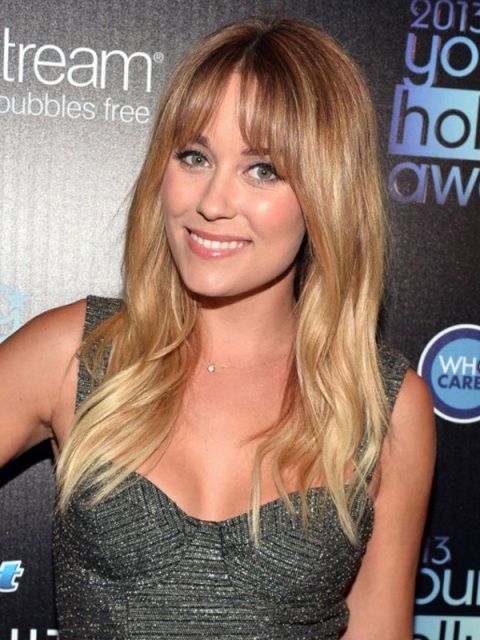 Lauren Conrad was born on February 1, 1986 in Laguna Beach, California. She rose to fame in 2004 after being cast in the reality show Laguna Beach: The Real Orange County.

She then moved to Los Angeles in 2006 to pursue a career in modeling but starred in another series, The Hills. She attended the Fashion Institute of Design & Merchandising during The Hills’ production.

She left The Hills in 2009 and released the L.A. Candy book trilogy the following year. She has also appeared in several TV shows such as Greek, Privileged, and America’s Next Top Model.