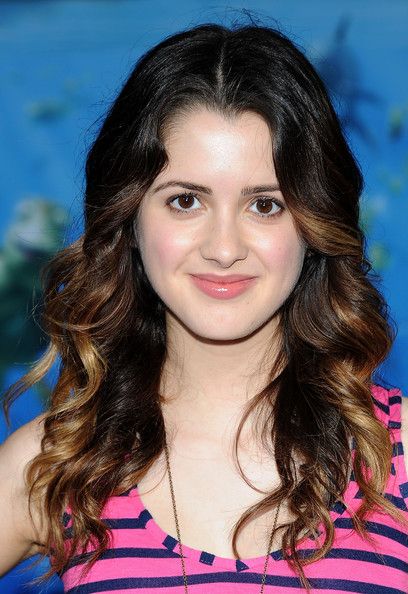 Laura Marano was born on November 29, 1995 in Los Angeles, California. She began acting in the theatre at the age of five.

She has since appeared in several plays at the Agoura Children’s Theatre, and continued acting in national commercials.

She has made appearances in various television shows, including Ghost Whisperer, Medical Investigation, Huff and Joan of Arcadia. In 2003, she had a bigger role as Kate Malone in the series Without a Trace.

She broke into the big screen in such films as The Jacket, Ice Age: The Meltdown and Superbad. As of 2011, she plays Ally Dawson in the Disney Channel series Austin & Ally.