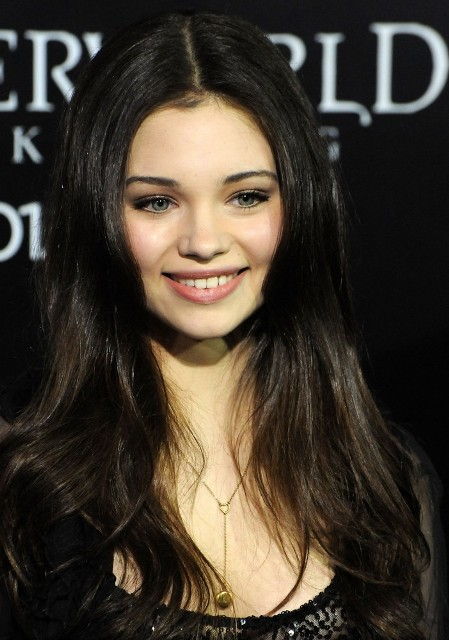 India Eisley was born on October 29, 1993 in Los Angeles, California. Her father is musician David Glen Eisley and her mother is actress Olivia Hussey.

In 2005, she and her mother appeared together in the film Headspace. She then went on to have several roles in independent films, and in 2008, gained recognition upon landing the role of Ashley Juergens in the ABC Family Network television series The Secret Life of the American Teenager.

She even received wider prominence when she played the role of Eve in Underworld: Awakening with Kate Beckinsale. She also stars as Sawa in the upcoming film Kite.