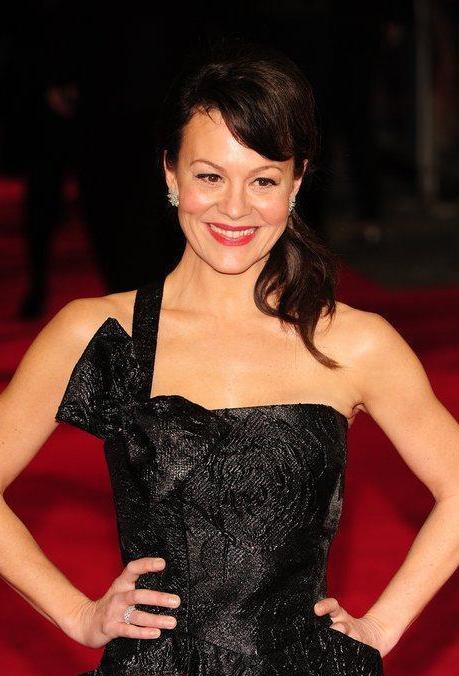 Helen McCrory was born on August 17, 1968 in London, England. She attended the Drama Centre in London where she studied acting. She made her film debut with the 1994 feature Interview with the Vampire: The Vampire Chronicles.