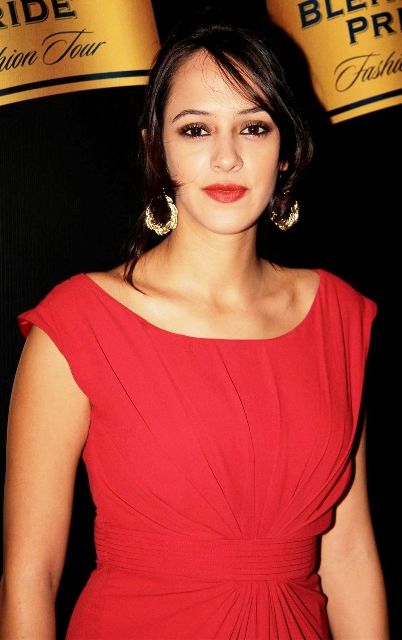 Hazel Keech was born on February 28, 1987 in Essex, London, England. She began performing at age three. During her early years, she enrolled in stage schools and Indian dance academies.

After various studies and training, she became involved in television, film and stage. She performed in the famous British programme “Miss Marple”. She also appeared as an extra in several of the Harry Potter movies.

She then went to India for a vacation and received various acting and modeling jobs. She went on to appear in the 2007 Tanil film Billa. She followed it with a supporting role in the Hindi film Bodyguard.