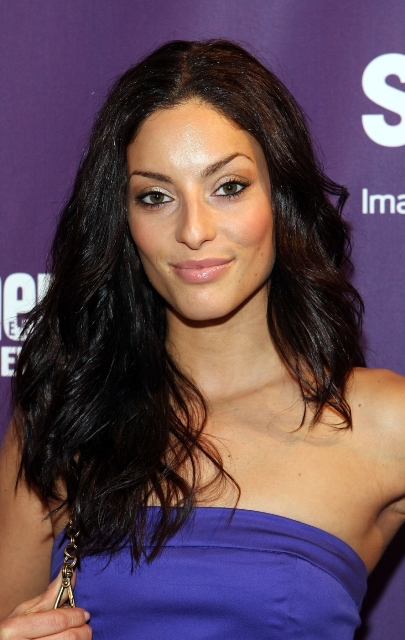 Erica Cerra was born on October 31, 1979 in Vancouver, British Columbia, Canada. Her first television appearance was in the series Special Unit 2, while her film debut was in Adam & Evil as Yvonne.

She has since appeared in other shows including The L Word, Cold Squad, The 4400, Smallville, Battlestar Galactica, Supernatural, Reaper, Warehouse 13 and many others.

From 2006 to 2012, she starred as Jo Lupo in Eureka. Other film work includes Blade: Trinity, The Long Weekend, Man About Town, Percy Jackson & the Olympians: The Lightning Thief and The Stranger.