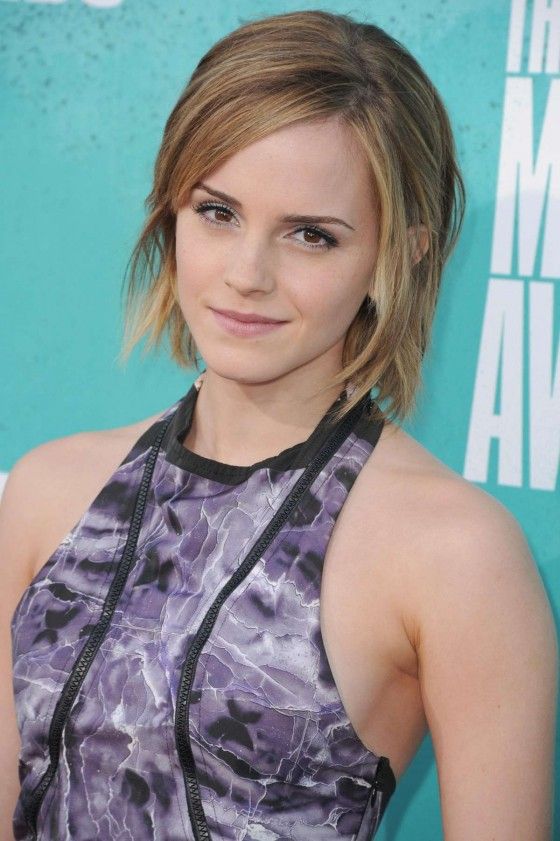 Emma Watson was born in Paris, France on April 15, 1990. When she was five, she moved to Oxfordshire, England with her mother and brother. She trained at the Oxford branch of Stagecoach Theatre Arts where she studied singing, dancing and acting.

In 1999, casting started for Harry Potter and the Sorcerer Stone. After eight consistent auditions, producer David Heyman told Emma that she had been cast for the role of Hermione Granger.

Since the release of the first film of the highly successful franchise, Emma has instantly become a ll-known actress in the world.