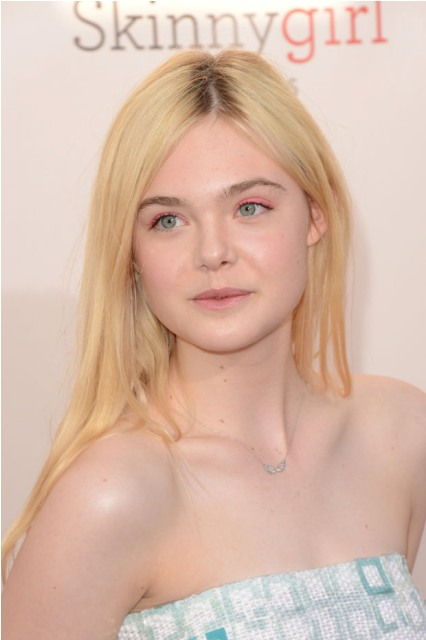 Elle Fanning was born on April 8, 1998 in Conyers, Georgia, USA. She is the younger sister of actress Dakota Fanning. She began acting at the age of two, playing the younger version of her sister’s characters in I Am Sam and the miniseries Taken.

At the age of four, she won a role in Daddy Day Care. Her career continued to grow as she was cast as Ruth in the film The Door in the Floor opposite Jeff Bridges and Kim Basinger.

Her other film work includes Deja Vu, Babel, Reservation Road and The Nutcracker in 3D, among others.