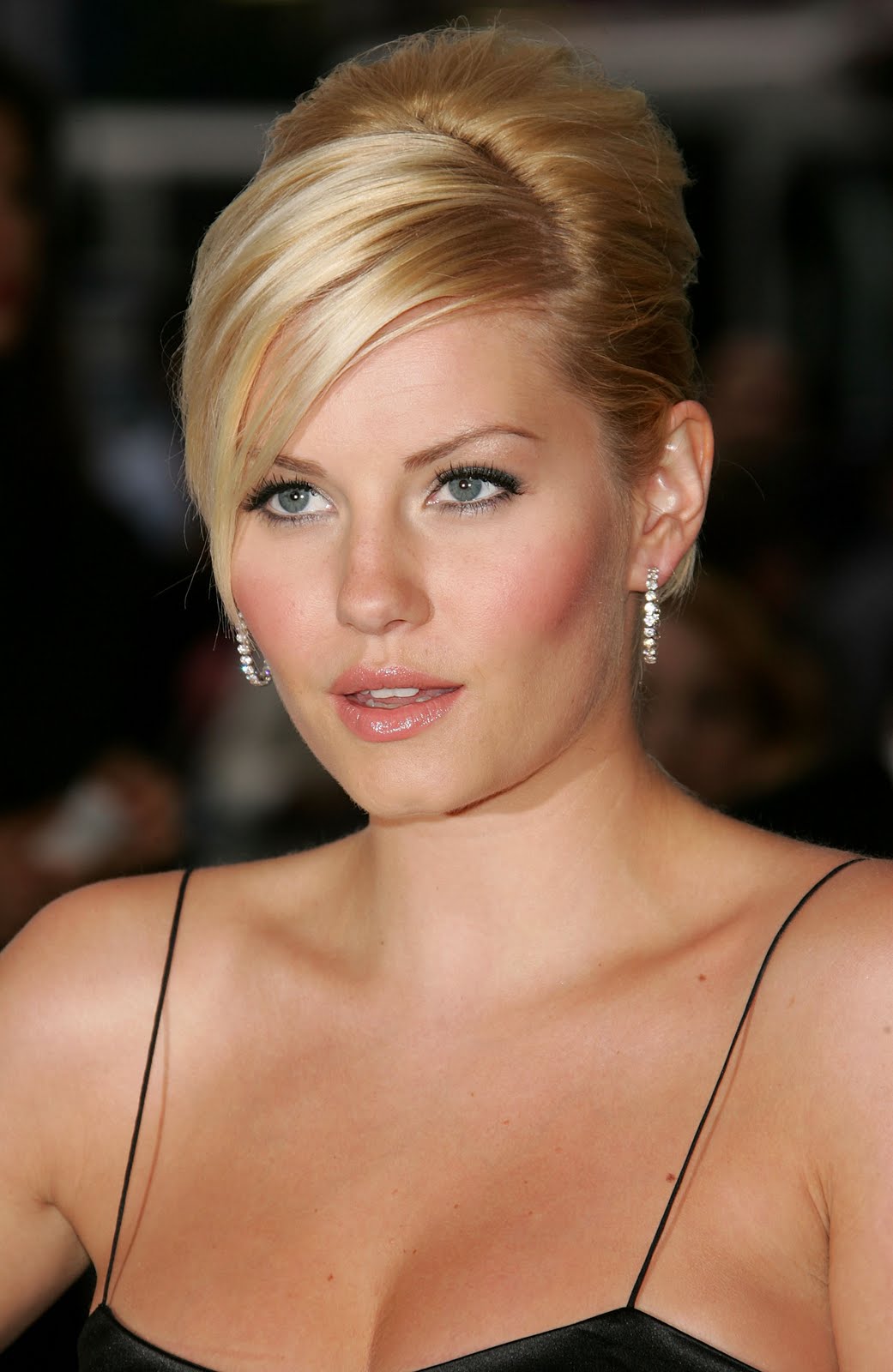 Elisha Cuthbert was born on November 30, 1982 in Calgary, Alberta, Canada. She was a foot model for children’s clothing as a child.

Her first television appearance was in the TV show Are You Afraid of the Dark?. She eventually became a series regular in the role of Megan.

She moved to Los Angeles to pursue acting at the age of 17, and landed her breakthrough role as Kim Bauer in the television series “24”.

Her first lead role was in the film The Girl Next Door. In 2005, she starred in the remake of the horror film House of Wax.