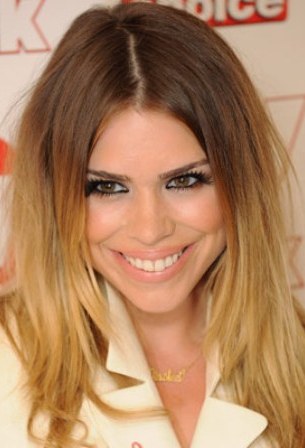 Billie Piper was born on September 22, 1982 in Swindon, Wiltshire, England. She began her career in Scratchy & Co. and at age 15, signed a recording contract and released her debut single “Because We Want To”.

The single debuted at No.1 and she became the youngest singer to peak at the topmost spot. She then transitioned into acting in 2004. She became famous as an actress when she starred as Rose Tyler in Doctor Who.

She has since appeared in other shows including The Ruby in the Smoke, Mansfield Park and Secret Diary of a Call Girl.