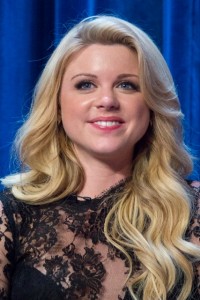 Bailey De Young was born on September 16, 1989 in Sacramento, California. She got her training from the American Musical and Dramatic Academy. Subsequently, she landed a main role, playing Virginia “Ginny” Thompson in the short-lived television series Bunheads. She has also played one-episode roles in a couple of other TV shows.

In 2014, she played the role of Carrie Dollanganger in the TV film Petals on the Wind. She went on to receive further recognition in 2014 after being part of the main cast, playing Lauren Cooper in Faking It. She still portrays the character up to present.