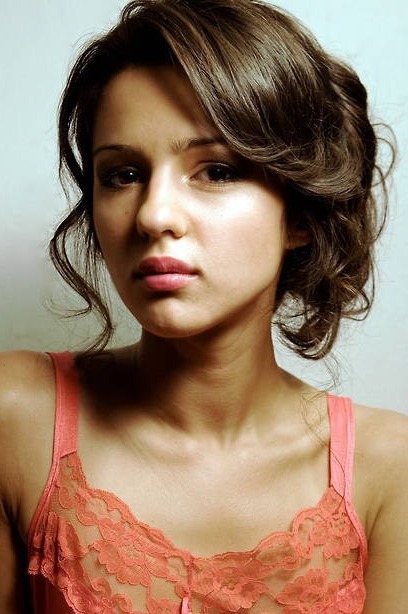 Annet Mahendru was born on August 21, 1989 in Russia. She began her career in the entertainment industry when she made her first appearance on television with an episode of the HBO series Entourage in 2009.

Two years after, she played the role of Princess Svetlana in the television series Big Time Rush. That same year, she guest starred as Robin in the comedy 2 Broke Girls.

In 2013, she made her motion picture debut with her role in the film Escape from Tomorrow. That same year, she gained wider recognition for her portrayal of Nina in the television drama The Americans.