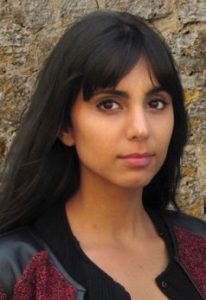 Anjli Mohindra is a British actress whose career started in the mid-2000s. Among her earliest works were guest appearances on such TV shows as Doctors and Coronation Street. She next played Rani Chandra on the British program The Sarah Jane Adventures. She reprised her role in Sarah Jane’s Alien Files. In the 2010s, she had notable performances in Beaver Falls, Casualty, Coming Up, and The Missing. She later played Veronica Chandra on the Channel 4 series Cucumber. In 2016, she appeared as Megan Waters 7 episodes of the series Paranoid. She recently played Nadia on the British series Bodyguard and starred as DC Josie Chancellor on the new show Dark Heart.