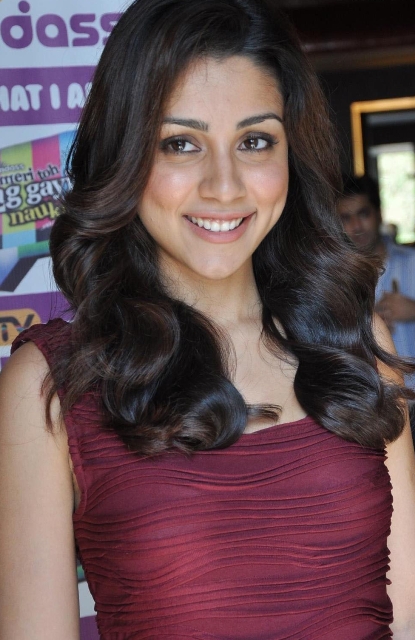 Amrita Puri was born on August 20, 1983 in Mumbai, Maharashtra, India. She began her career by writing and doing theatre with her first play, Retellings View From The Stage. She was then featured in some ads and television commercials.

In 2010, she made her film debut with the Hindi feature Aisha playing the role of Shefali Thakur. Her debut performance was well-received earning her the Best Breakthrough Performance Award at the Stardust Awards.

She has since starred in other Bollywood movies including Blood Money, Kai Po Che! and will appear in the upcoming films No Entry Mein Entry, Bharosa, Aunty Police, and Rani Tu Main Raja.