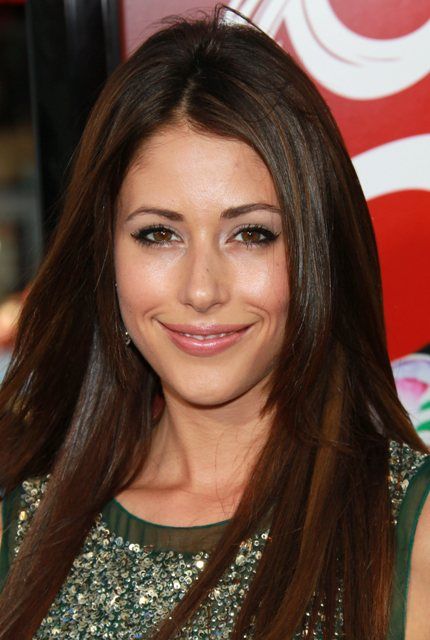 Amanda Crew was born on June 5, 1986 in Langley, British Columbia, Canada. She has acted in stage plays and appeared in a Coca Cola commercial. She later attended the American Academy of Dramatic Arts.

At the age of 18, she got her big break in the teen series 15/Love playing Tanis McTaggart. She then guest starred in such television shows as Life As We Know It and Smallville.

She went on to gain her Hollywood break when she was cast in the 2006 horror film Final Destination 3. She then continued to star in successful productions such as She’s the Man and Sex Drive.