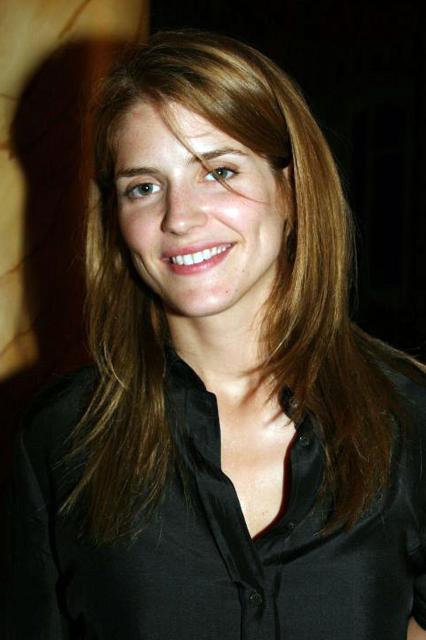 Alice Taglioni was born on July 26, 1976 in Ermont, Val-d’Oise, France. She won the title for Miss Corsica in 1996 but refused to compete in the Miss France pageant.

Her first film appearance was in Dandy in 2002. That same year, she starred in the movie Jet Lag and appeared in the television series Ton tour viendra and P.J.

She gained wider recognition for some of her notable characters in such feature films as Grande école, Sky Fighters, The Pink Panther, The Valet, Sans arme, ni haine, ni violence, Ca$h, and Paris Manhattan, among others.