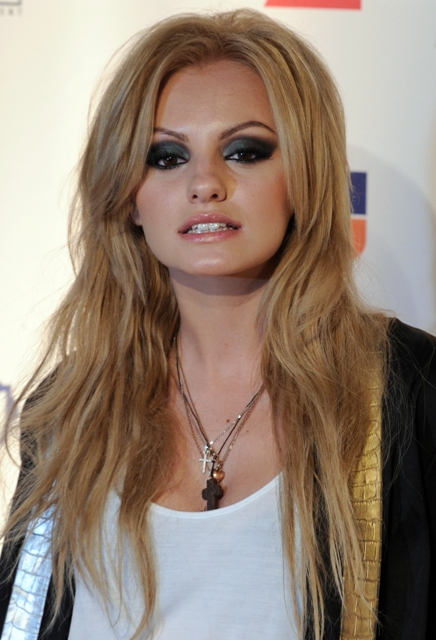 Alexandra Stan was born on March 1, 1989 in Constanța, Romania. She started her singing career by participating in multiple music contests where she won various awards. She also joined the Mamaia Music Festival in 2009.

That same year, she gained substantial attention, following the release of her debut single “Lollipop (Param Pam Pam)”, which peaked at Number 18 in her native country.

In September 2010, she released her second single “Mr. Saxobeat”, which became a smash hit internationally. The song sold over 10 million copies in less than a year and reached Top 5 in over 30 countries.