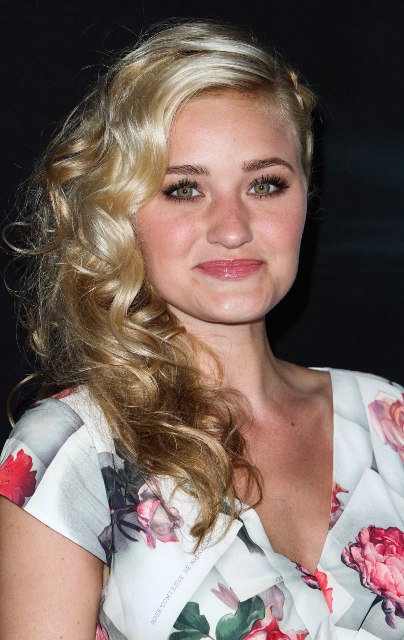 AJ Michalka was born on April 10, 1991 in Torrance, California, U.S. Her first television appearance was in the television series Passions.

She has since appeared in other shows including Birds of Prey, General Hospital, and Six Feet Under. In 2006, she made her film debut when she appeared as Courtney Callum in the Disney Channel Original Movie Cow Belles.

She went on to gain wider recognition among television viewers as Shannon Gressler in The Guardian and as Bonnie in Oliver Beene. Other film work includes The Lovely Bones, Super 8, Grace Unplugged and Angels In Stardust.