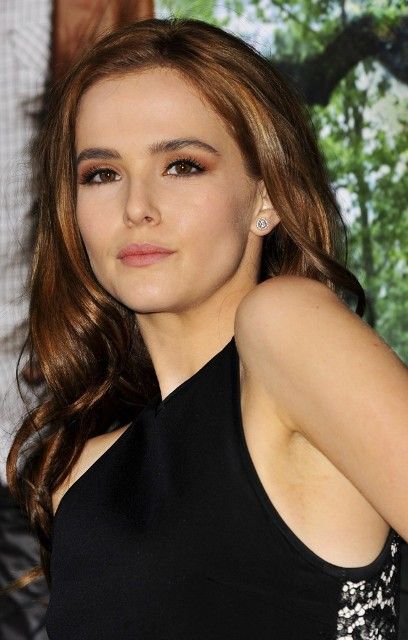 Zoey Deutch was born on November 10, 1994 in Los Angeles, California, US. Her parents are actress Lea Thompson and director Howard Deutch.

In 2010, she started her career playing the role of Maya in the Disney Channel Original Series The Suite Life on Deck. The following year, she had a recurring role as Juliet Martin in The CW series The Ringer.

She has since appeared in other TV shows such as NCIS and Switched at Birth.

She then went on to star as Emily Asher in the 2013 film Beautiful Creatures. She also stars in the upcoming movie Vampire Academy: Blood Sisters.