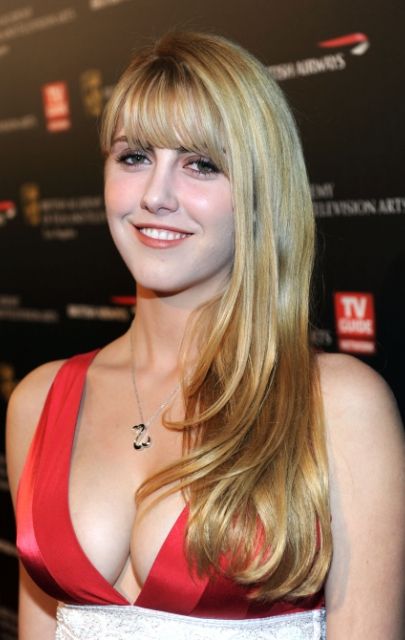 Yvonne Zima was born on January 16, 1989 in Phillipsburg, New Jersey, U.S. In 1993, she made her screen debut with an uncredited role in the series Roseanne. She then made her big screen debut in the 1995 film Heat.

Her breakout role was as Caitlin Caine in the 1996 film The Long Kiss Goodnight. She has since appeared in other films including ‘Til There Was You, Storm Catcher, Love Hurts and Meeting Spencer.

She also landed the recurring role of Rachel Greene in the series ER and Daisy Carter in the soap opera The Young and the Restless.