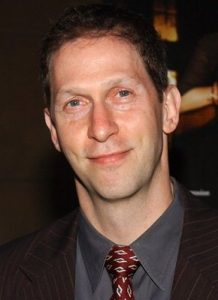 Tim Blake Nelson is an American actor. He’s also a writer and a director. As an actor, his career dates back in the late 1980s. His first significant gig was on the sketch comedy show The Unnaturals. This also marked his debut on TV. In the 1990s, he appeared in the films This Is My Life, Heavyweights, and The Thin Red Line. He continued his active career the following decade. During this period, he acted in the movies Minority Report, Wonderland, Meet the Fockers, Syriana, and Hoot, among others. In the 2010s, he starred on the short-lived CBS series CHAOS. He also had a recurring role on the show Black Dynamite. His recent roles on the big screen are in Fantastic Four, Colossal, and Sidney Hall.