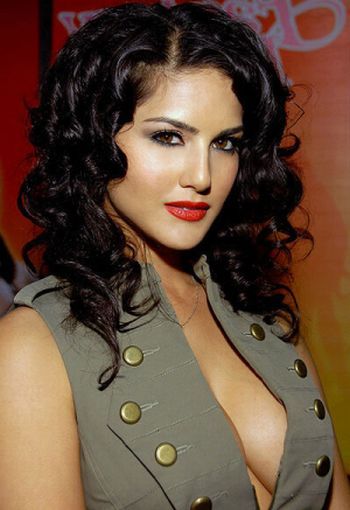 Sunny Leone was born on May 13, 1981 in Toronto, Ontario, Canada. She had her first mainstream appearance in 2005 when she was a red carpet reporter for the MTV Awards in MTV India.

She went on appear in the film The Girl Next Door and performed in Ja Rule’s music video of Livin’ It Up. In 2011, she joined the Indian reality show Bigg Boss.