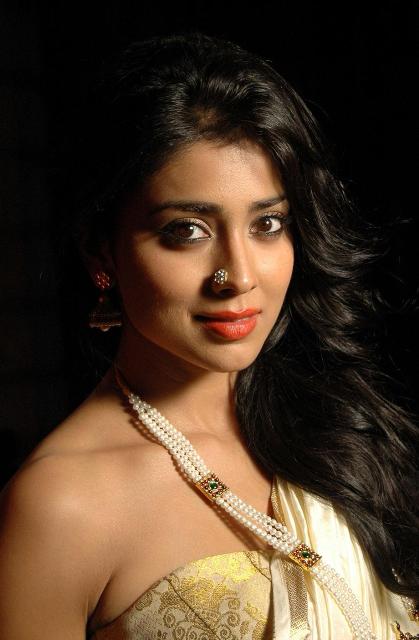 Shriya Saran was born on September 11, 1982 in Uttarakhand, India. She attended Lady Shri Ram College in Delhi where she graduated with a degree in Literature. In 2001, her acting career began with the Telugu film Ishtam.

The following year, she starred in Santosham, which became her first commercial success. For her performance, she earned a CineMAA Award nomination for Best Actress.

In 2003, she made her Bollywood debut with the feature film Tujhe Meri Kasam. Two years after, she received her first Filmfare Award nomination for Best Actress for her role in the Telugu film Chatrapathi.