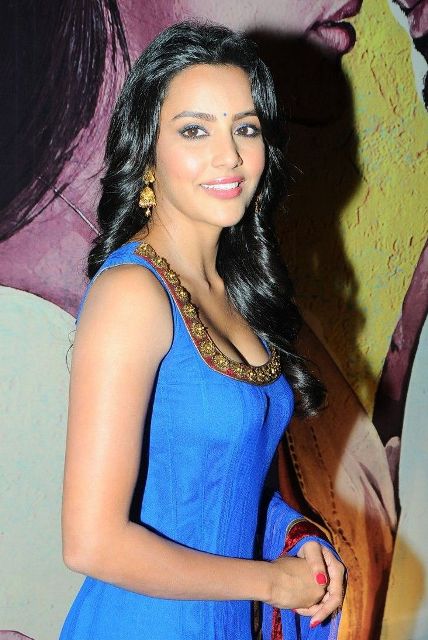 Priya Anand was born on September 17, 1986 in Chennai, Tamil Nadu, India. She attended the University at Albany where she studied Communications and Journalism. Following her graduation, she returned to India and ventured into modeling.

In 2009, she made her film debut with the Tamil feature Vaamanan. The following year, she appeared as Ratna Prabha in her first Telugu movie, Leader. She has since starred in such Telugu movies as Rama Rama Krishna Krishna and 180.

She then made her Bollywood debut with the 2012 picture English Vinglish, for which she garnered Zee Cine Award and Star Guild Award nominations for Best Supporting Actress.