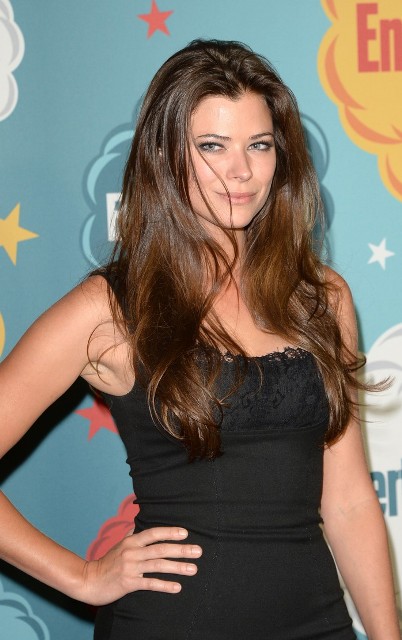 Peyton List was born on August 8, 1986 in Boston, Massachusetts, U.S. She attended the School of American Ballet in New York City to study ballet. In 2000, she made her television debut in an episode of Sex and the City.

She has since appeared in other shows including Law & Order: Special Victims Unit, Smallville, Just Legal, Without a Trace and CSI: Miami. From 2001 to 2005, she became known as Lucy Montgomery in the soap As the World Turns.

Other notable works on television include the part of Tally Reida in Windfall, Cameron Collinsworth in Big Shots and Jane Sterling in Mad Men. In addition, she now plays Cara Coburn in The Tomorrow People.