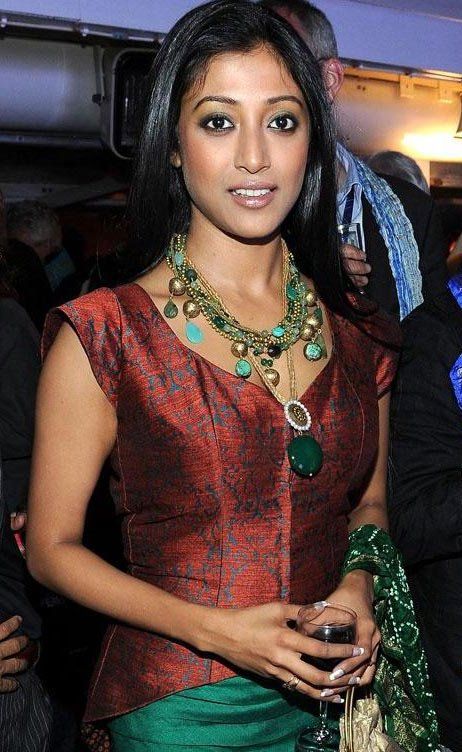 Paoli Dam was born on October 4, 1980 in Calcutta, West Bengal, India. She started her career in 2004 with her role in the TV series Jibon Niye Khela. She has also gained further roles in other TV shows, including Tithir Atithi and Sonar Harin.

She was then cast in her first Bengali film, Teen Yaari Katha in 2004 although it was released in 2012. Her first film release was the movie Agnipariksha in 2006.

She has since appeared in such Bengali films as Tulkalam, I Love You and Hochheta Ki. In 2009, she starred in another Bengali film, Kaalbela, in which she gained wider recognition.