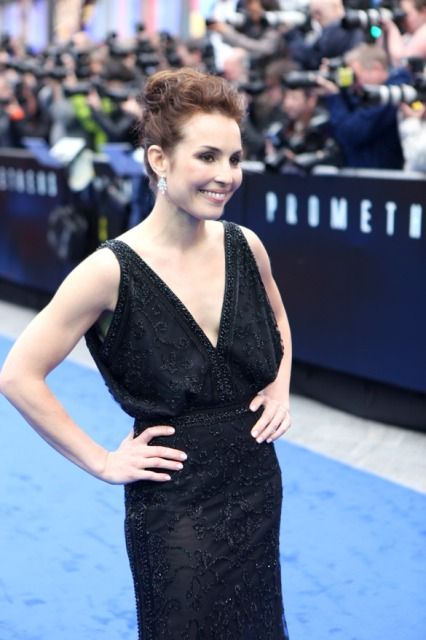 Noomi Rapace was born on December 28, 1979 in Hudiksvall, Gavleborgs Ian, Sweden. She left home when she was 15 and attended Stockholm Theatre School.

In 1994, she landed the recurring role of Lucinda Gonzales in the Swedish TV series “Tre Kronor”. She also became a respected stage performer.

In 2007, she won critical acclaim for playing the leading role in the Danish film Daisy Diamond, for which she won two top film awards in Denmark.

She gained international recognition upon landing the role of Lisbeth Salander in the film adaptation of the best-selling novel The Girl with the Dragon Tattoo.