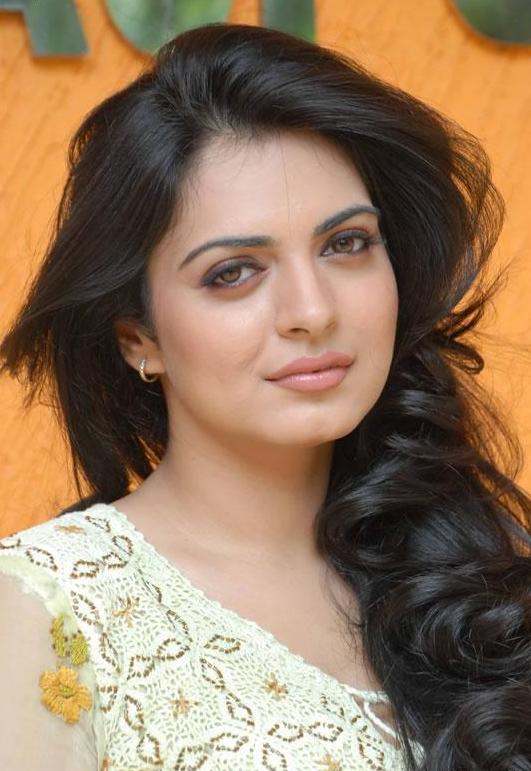 Niharika Singh was born on August 31, 1982 in Dehradun, Uttarakhand, India. At a young age, she participated in children’s theatre workshops. At age 17, she began her career in modeling.

She then moved to New Delhi to pursue commerce though she dropped out and moved to Mumbai in 2003. Two years after, she competed in the Femina Miss India and was crowned Miss India Earth.

She then ventured into acting with her debut in the 2012 film Miss Lovely in which she played the role of Pinky. It premiered at the 2012 Cannes Film Festival. She has also appeared in the movies A New Love Ishtory and Anwar ka Ajab kissa.