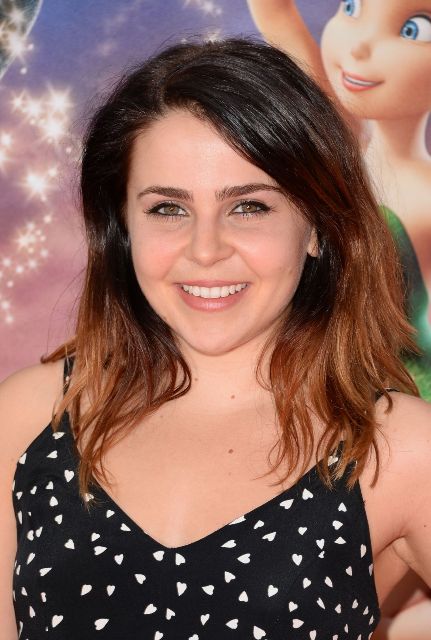 Mae Whitman was born on June 9, 1988 in Los Angeles, California, United States. She began her career as a child actress, making her film debut as Casey Green in 1994’s When a Man Loves a Woman. She then gained further recognition for playing Bill Pullman’s daughter in 1996’s Independence Day. She also became known on TV as Sara Wilmette in Chicago Hope (1996-1999).

As an adult actress, she has starred in the films Boogeyman 2, Nights in Rodanthe and played Roxy Richter in 2010’s Scott Pilgrim vs. the World. She recently starred as the lead in the surprise box office hit The Duff (2015). In addition, she is widely known for playing notable roles on the small screen such as the part of Ann Veal in Arrested Development and Amber Holt in Parenthood.