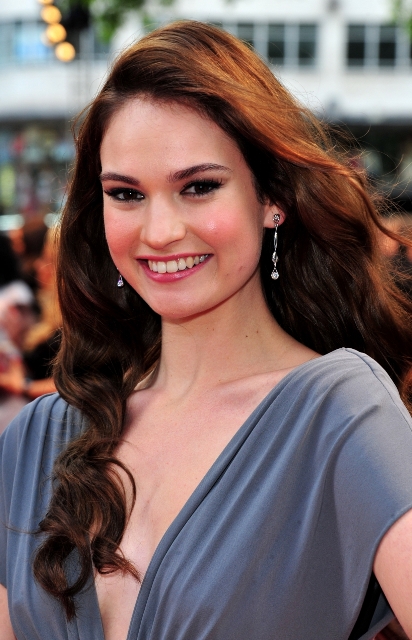 Lily James was born on April 5, 1989 in Esher, Surrey, England. She attended the Guildhall School of Music and Drama in London where she graduated in 2010.

That same year, she appeared in a few episodes of Just William as Ethel Brown, marking her television debut. In 2011, she played the role of Poppy in the series Secret Diary of a Call Girl.

She made her motion picture debut as Korrina in the 2012 film Wrath of the Titans. She later starred as Lisa Temple in the film Fast Girls. She then gained wider recognition as Lady Rose McClare in the television series Downtown Abbey.