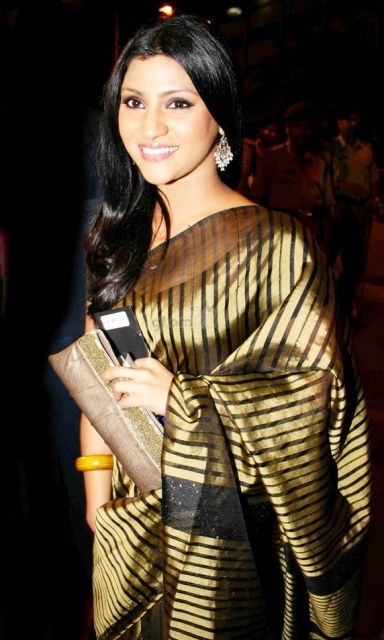 Konkona Sen Sharma was born on December 3, 1979 in New Delhi, India. Her mother is filmmaker and actress Aparna Sen. She made her acting debut as a child actress in the 1983 film Indira.

She then made her feature film debut as an adult in the 2000 Bengali thriller Ek Je Aachhe Kanya. It was, however, her role in the 2002 film Mr. and Mrs. Iyer that marked her breakthrough, for which she gained substantial attention.

For her performance in Mr. and Mrs. Iyer, she received the National Film Award for Best Actress. She went on to gain further fame for her role in the drama Page 3.