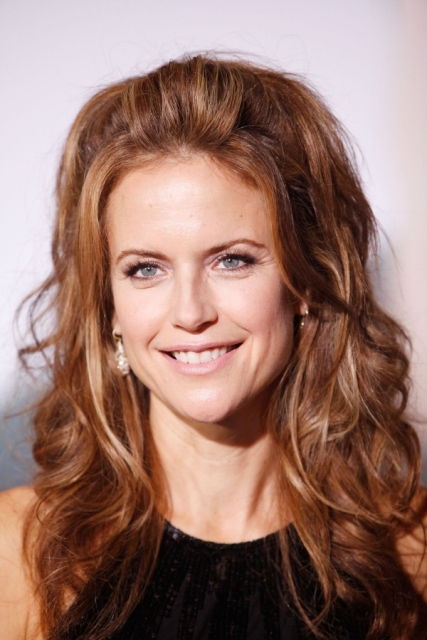 Kelly Preston was born on October 13, 1962 in Honolulu, Hawaii. She attended University of Southern California where she studied drama and theatre.

She was also featured in the chart-topping music video of the song “She Will Be Loved” in 2004 by the band Maroon 5.