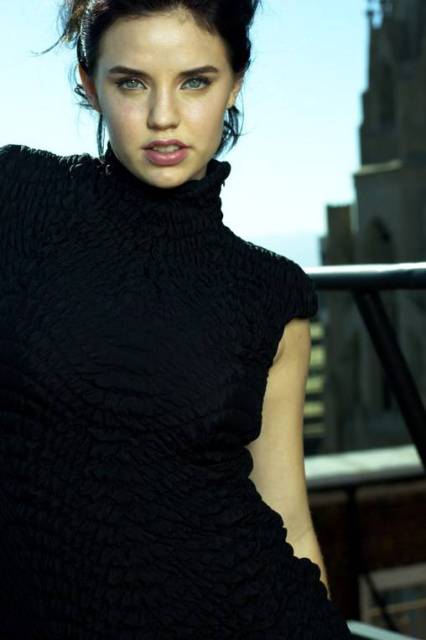 Kelli Garner was born on April 11, 1984 in Bakersfield, California. She made her film debut at the age of 16 in Mike Mills’ Architecture of Reassurance, which was a Sundance Film Festival entry.

Her performance in Architecture of Reassurance caught the attention of director Larry Clark, who later cast her in his first feature film, the controversial docudrama, Bully.

After sharpening her acting prowess in independent films and television, she earned the role of Faith Domergue in Martin Scorsese’s The Aviator, opposite Leonardo DiCaprio in 2004.

The following year, she had her first leading role opposite Tommy Lee Jones in Man of the House.