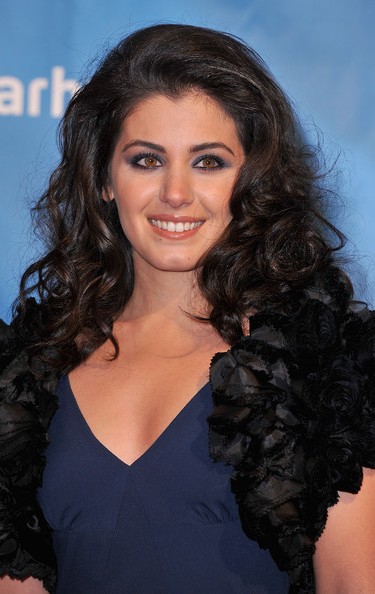 Katie Melua was born on September 16, 1984 in Kutaisi, Georgian SSR, Soviet Union. At the age of eight, she moved to Ireland, then to England when she was 14. She began her career after she was signed with Dramatico record label.

In 2003, she made her musical debut with her first album, Call off the Search, which peaked at No. 1 on the UK album charts and sold 1.8 million copies after five months of its release.

Two years after, she released her second album Piece by Piece, which has gone platinum four times. Her third album, Pictures, was released in October 2007.