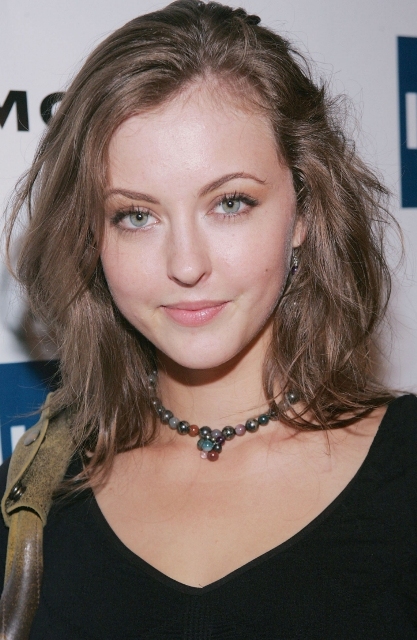 Katharine Isabelle was born on November 2, 1981 in Vancouver, British Columbia, Canada. She made her film debut in 1989 when she appeared in the movie Cousins.

In 2000, she gained notice for her portrayal of the title character in the film Ginger Snaps. She then went on to gain acclaim for her role in the miniseries The Englishman’s Boy, for which she received a Best Supporting Actress from the Gemini Awards.

Her other film work includes Josie and the Pussycats, Freddy vs. Jason, Falling Angels, Ginger Snaps 2: Unleashed, Ginger Snaps Back, American Mary and many others.