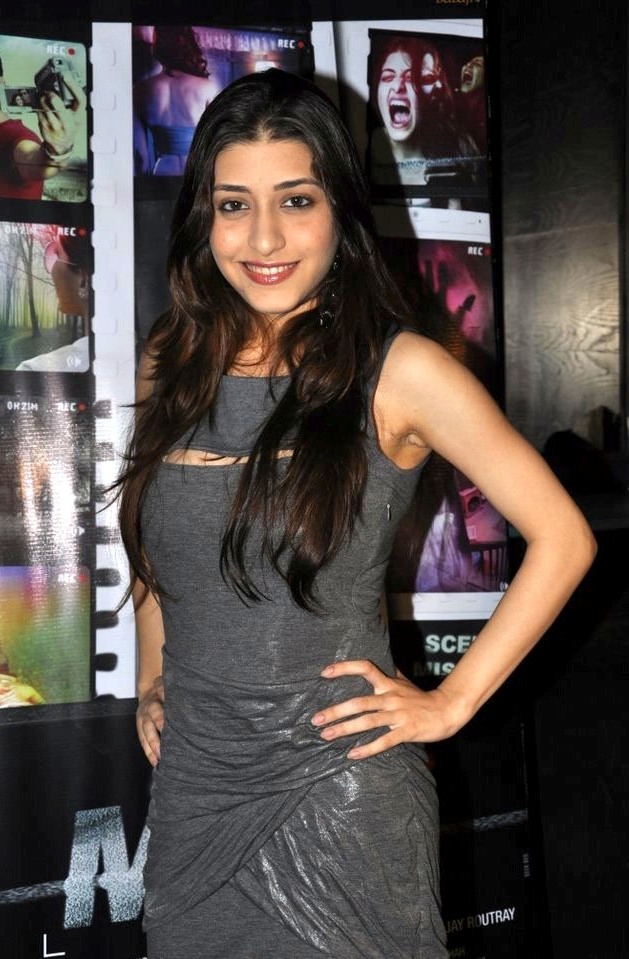 Kainaz Motivala was born on November 20, 1986 in Mumbai, Maharashtra, India. Her acting career in Bollywood cinema began in 2009 after being cast as Tanya Lathia in the feature film Wake Up Sid, marking her film debut.

The following year, she secured the part of Shailey in the Bollywood movie Paathshaala. In 2011, she won the female lead in the horror-thriller feature Ragini MMS, gaining her further recognition.

That same year, she appeared in the television serial Kismat where she played the character of Tanya. Her recent film role was as Tanya Malhotra in the 2012 movie Challo Driver.