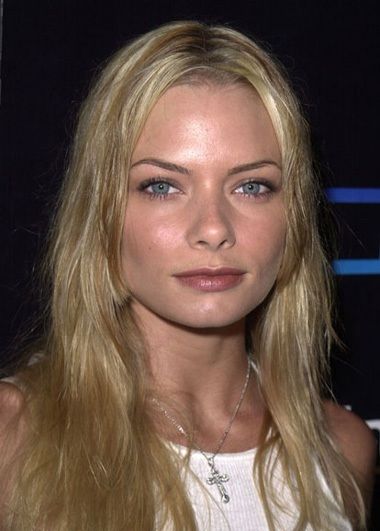 Jaime Pressly was born on July 30, 1977 in Kinston, North Carolina, USA. At the age of 14, she had already graced the cover of Teen Magazine and had become the spokesmodel for the International Cover Model Search.

She then transitioned to acting, appearing in her first film role as Violet in the 1997 film Poison Ivy: The New Seduction.

She has since starred in various other films, including Not Another Teen Movie and Torque.

Her television work includes Charmed, The Twilight Zone and My Name Is Earl, for which she received an Emmy award for Outstanding Supporting Actress.