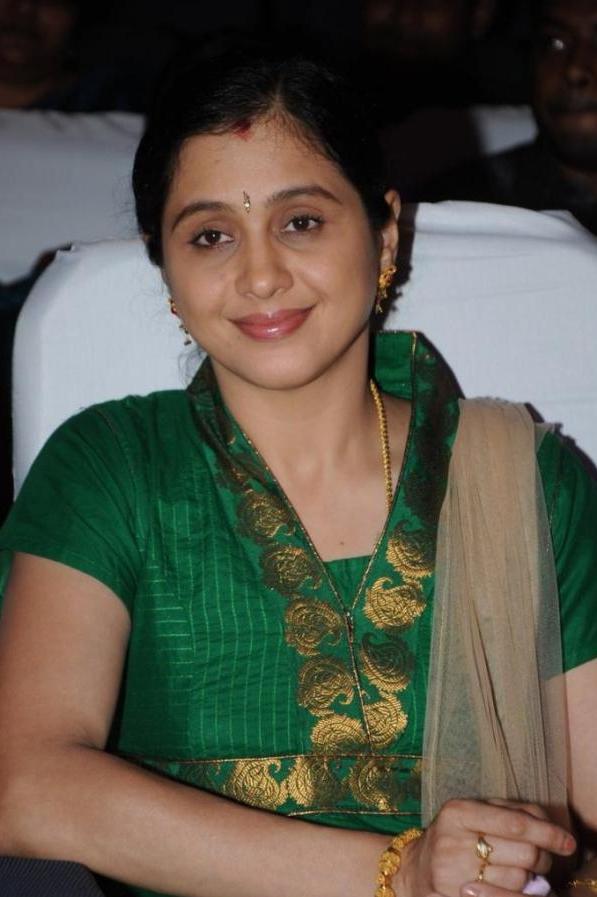 Devayani was born on June 22, 1974 in Mumbai, Maharashtra, India. She made her film debut with the 1993 Bengali movie Shaat Ponchomi.

In 1995, she made her Bollywood debut in Dil Ka Doctor and first gained acclaim for her role as Kamali in the Tamil feature Kaadhal Kottai, for which she won the Tamil Nadu State Film Special Award for Best Actress.

She continued to star in several films before getting her first Filmfare nomination for Best Tamil Actress for her performance in the 2001 movie Aanandham. She went on to win the ITFA Best Supporting Actress Award for her role in Azhagi.