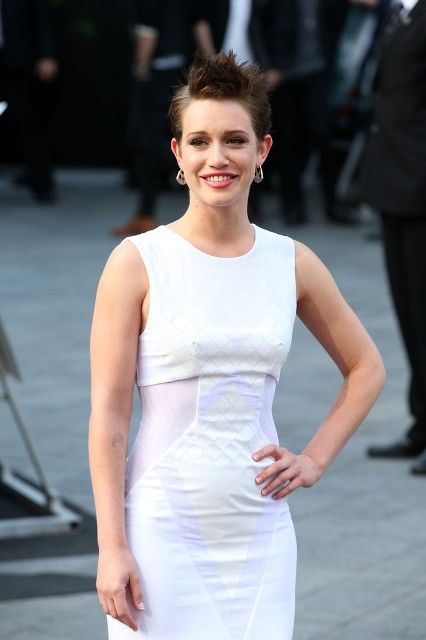 Daniella Kertesz was born on March 11, 1989 in Jerusalem, Israel. She made her acting debut at the age of 14 in the television series Adumot, playing the lead character Noa Sperling.

In 2008, she gained wider recognition in the Channel 10 series The Naked Truth. She became known among international audiences when she landed the role of Segen in the 2013 film World War Z alongside Brad Pitt and Mireille Enos.

She stars in the upcoming horror film Afterdeath to be released in late 2013 or early 2014.