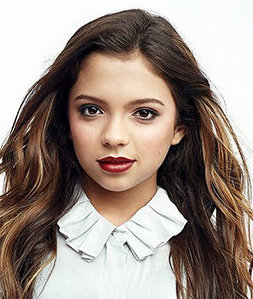 Cree Cicchino was born on 9 May 2002 in New York, USA. During her early teens, she started acting classes to ultimately pursue a career in Hollywood. At age 13, she was cast for the part of Babe in the Nickelodeon series Game Shakers. This marked her acting debut.

She simultaneously appeared in other Nickelodeon shows, such as Nickelodeon’s Ultimate Halloween Costume Party and Nickelodeon’s Ho Ho Holiday. She also had a voice role as Seashell in the animated show Whisker Haven. In 2017, she appeared as a contestant in Paradise Run. Two years later, she began starring as Marisol Fuentes in the Netflix series Mr. Iglesias. In 2020, she made her cinematic debut as Mim in the film The Sleepover.