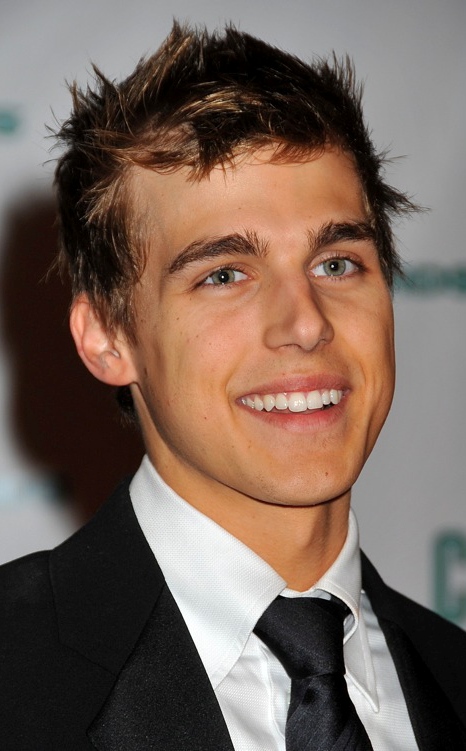 Cody Linley was born on November 20, 1989 in Lewisville, Texas. He made his acting debut with the television film Still Holding On: The Legend of Cadillac Jack.

He subsequently starred in other movies such as Walker, Texas Ranger, My Dog Skip, Miss Congeniality, Beyond the Prairie, Part 2: The True Story of Laura Ingalls Wilder, Cheaper by the Dozen and many others.

He then became known on television for his recurring role as Jake Ryan in Hannah Montana, which he played from 2006 to 2010. He also embarked on a singing career, releasing his debut single “Breathe” in September 2010 while his first album was released in 2012.