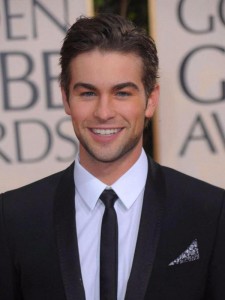 Chace Crawford is an American actor who started out in the movies with a starring role in The Covenant. He starred in some other films afterwards. He then became a household name after securing a starring role in Gossip Girl, which became a worldwide success. The said show ran for several seasons, was popular among both teens and adults, and definitely made Chace a heartthrob. He also continued acting on the big screen, most notably in the ensemble movie What to Expect When Expecting. In the present, he’s on television again with a regular role on the primetime drama Blood and Oil.