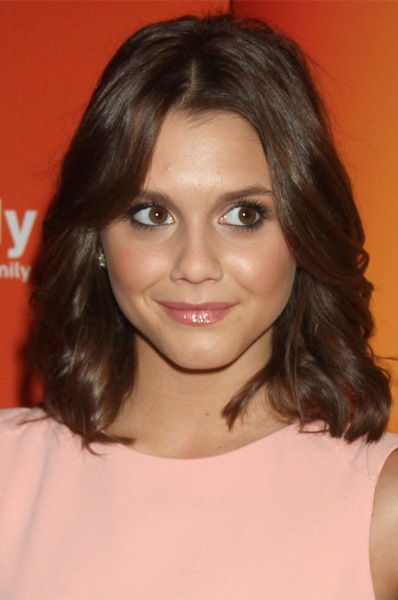 Alexandra Chando was born on July 28, 1986 in Bethlehem, Pennsylvania, USA. She attended Manhattan College before becoming an actress.

In 2005, she played the role of Maddie Coleman in the television soap opera As the World Turns, which she played until 2007. She then reprised her role for several months in 2009.

For her role as Maddie, she received a Daytime Emmy Award nomination in the Younger Actress Category in 2007.

In 2010, she landed the role of the identical twins Emma Becker and Sutton Mercer in the series The Lying Game.