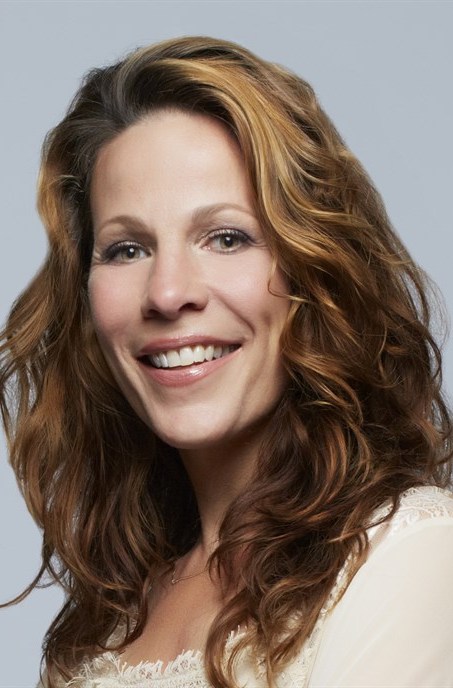 Lili Taylor was born on February 20, 1967 in Glencoe, Illinois, U.S. She studied drama at the The Theatre School at DePaul University and the Piven Theatre Workshop.

Her first television appearance was in an episode of the television series Crime Story while her film debut was in the 1988 film She’s Having a Baby.

She then gained recognition for her roles in such films as Born on the Fourth of July, Short Cuts, The Addiction, I Shot Andy Warhol and The Haunting. She recently starred as Carolyn Perron in the blockbuster film The Conjuring.