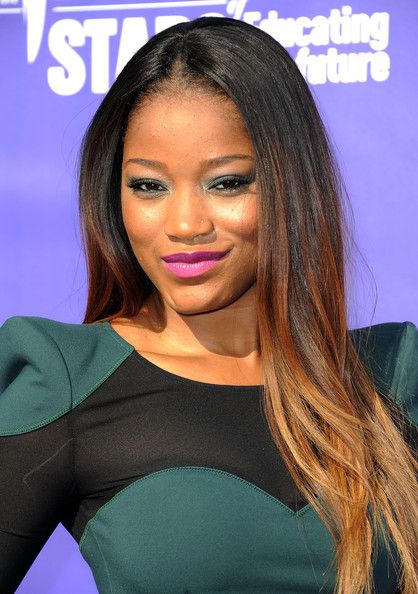 Keke Palmer was born on August 26, 1993 in Harvey, Illinois, USA. She auditioned for a stage production of The Lion King when she was nine.

In 2004, she gained her first movie role in Barbershop 2: Back to Business. She and her family moved to California after starring in the film to support her in further pursuing her acting career.

She has since appeared in other films such as Akeelah and the Bee, Madea’s Family Reunion, and Cleaner, among others.

Apart from her work in film, she is also a recording artist. She released her debut album So Uncool in 2007.