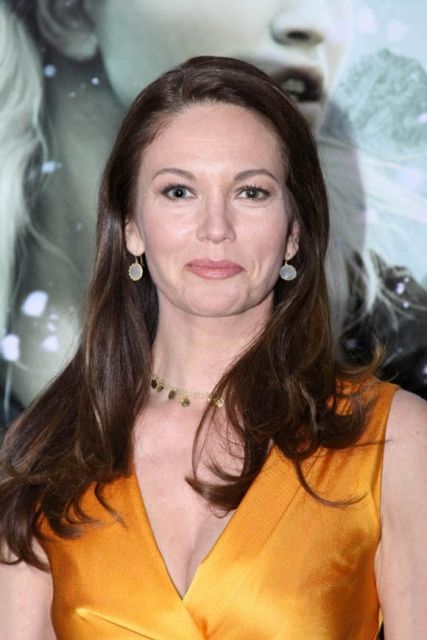 Diane Lane was born on January 22, 1965 in New York City, New York, U.S. She started acting professionally when she was six at the La MaMa Experimental Theater Club in New York.

At age 13, she made her big screen debut in the film A Little Romance. Around this time, she was featured on the cover of Time magazine, which called her one of Hollywood’s “Whiz Kids”.

She continued to star in numerous films with notable roles but it was in 2002 that she received her first Academy Award nomination for Best Actress for her performance in the film Unfaithful.